Having a pushy or strongly-opinionated pediatrician is one thing when it comes to vaccine decisions and your child, but in Vermont it looks like lawmakers are hoping to edge into the doctor’s office with you–at least if you have a school-aged kid.

In Vermont, there could be significant changes to the rules on who has to get immunized, according to a WCAX report.  Lawmaker Sen. Kevin Mullin (R-Rutland) compares immunizations to drinking and driving, suggesting that your [a parent’s] decision to immunize or not doesn’t just affect your child, that decision “can someone else’s life.”

Immunization advocates cite falling Kindergarten immunization rates and rises in preventable diseases and whooping cough cases as support for a change in the direction of public health law.  According to the WCAX report, “Vermont parents can keep their children from getting vaccinated for medical, religious and philosophical reasons, and it’s that third category that’s raising eyebrows with public health officials and some lawmakers. Vermont’s 5.4 percent philosophical exemption rate is the second highest in the country.”

A public hearing at the Montpelier statehouse takes place on Tuesday, in an attempt to remove the philosophical exemption.

If you want your voice heard, consider contacting your local representatives. 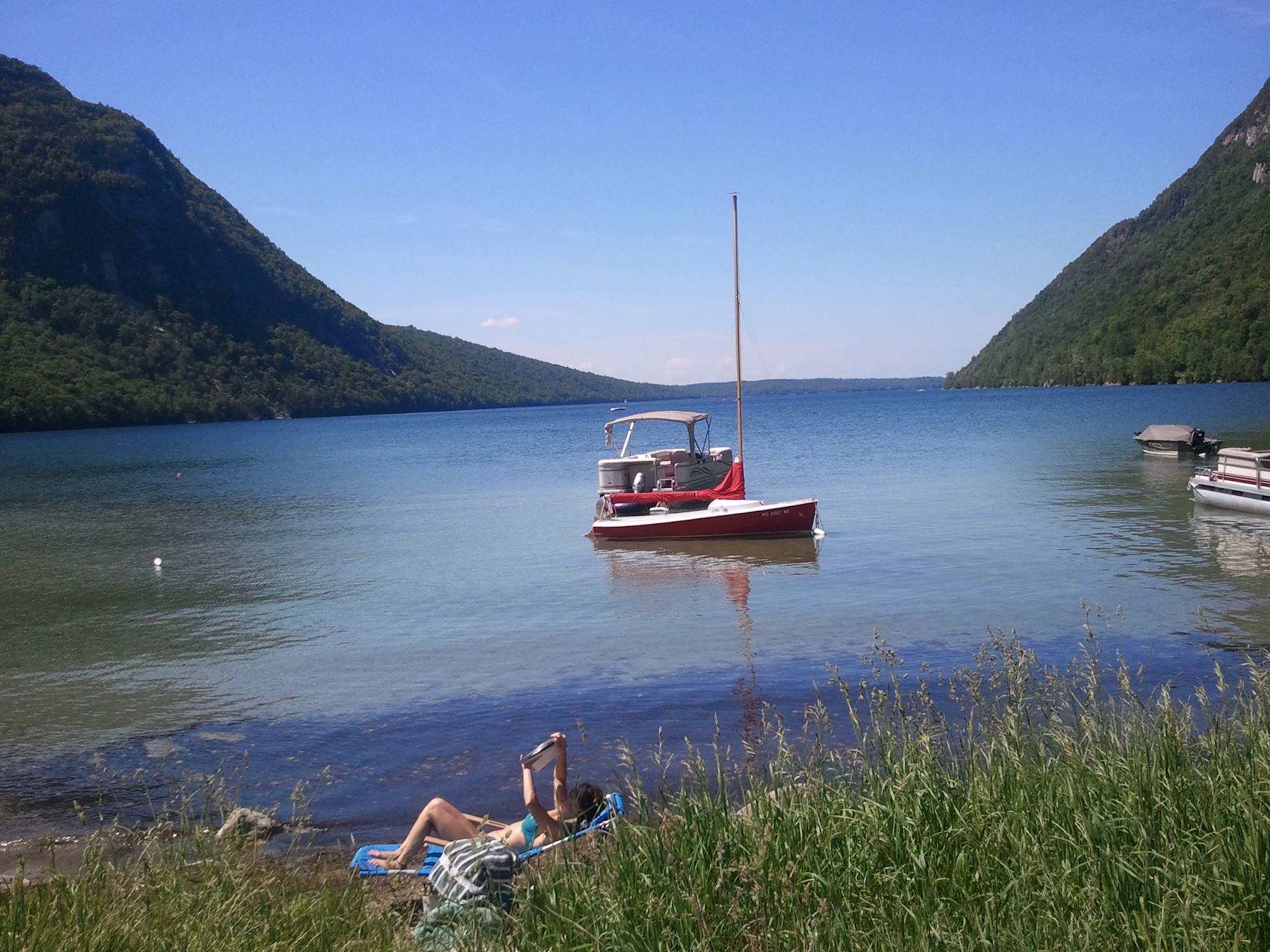