Weighing four key areas, family and community, economics, education and health, a new report finds Vermont is #3 for child well-being.  Vermont’s ranking is up one spot from last year.

Though this news bodes well for Vermonters and parents eyeing the Green Mountain State as a place to raise children, the report is also clear that the third place finish doesn’t mean all children are living well, noting that “21,000 children in Vermont or 17 percent, were living in poverty in 2010.”  Poverty is defined as a family of four’s earnings of less than $22,314, according to the US Census Bureau’s Poverty Thresholds.  Across the nation, 22 percent of children are considered to live in poverty.  Many more Vermont children are from low-income families, which is defined as being 200 percent from the poverty threshold.

On the positive side, the findings suggest what we’ve known all along.  Vermont is a pretty good pick when it comes to location for raising kids. 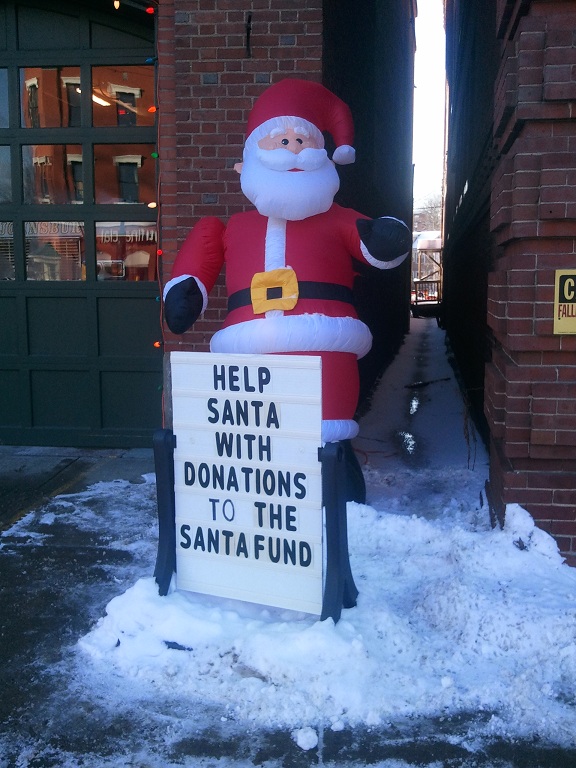 Did Someone Say Wine in the NEK? Mom’s Day Out at Vermont Vineyards!