As many of you know, I have a love/hate relationship with Price Chopper.  Last year, I blogged my disappointment with Price Chopper’s corporate decision regarding coupon doubling, arguing that the new coupon policy that would eliminate doubling of $1.00 coupons would have an unfortunate impact on the Northeast Kingdom’s economy, where many Vermonters use coupons as a way to make ends meet.

Well, well, well…now another policy change.  A change that will once again impact Vermonters’ wallets.  The letter I received in the mail from Price Chopper today explains that “In order to focus on lowering your food bill, we’ll be making a change to our popular Fuel AdvantEdge promotion at the same time.  Beginning Sunday May 13th, you’ll earn 10 cents off per gallon of gas for every $100 spent with your AdvantEdge Card.”  Under the current policy, AdvantEdge Card holders get 10 cents off per gall of gas for every $50 spent.

If I had to guess, I’m thinking Price Chopper is trying to address complaints that Price Chopper prices are generally much higher than the competition (though, sadly, there isn’t much competition in Vermont’s Northeast Kingdom) and are apparently hoping to lower–or give the illusion of lower–prices and nixing loyal customer benefits (fuel AdvantEdge).  At the time of last year’s coupon change policy, many savvy couponers and loyal Price Chopper shoppers claimed that Price Chopper prices were generally too expensive and that a generous coupon doubling policy put grocery purchases within economic reach.

Quite honestly, I’d give anything to shop at Whole Foods, Wegman’s or Hannaford’s instead of Price Chopper.  At those stores, I’ve always felt respected and heard as a consumer.  I do try to shop locally at The White Market and Shaw’s (though it pains me to cross the VT border and spend my money in NH at the closest Shaw’s, when I know the local NEK community could benefit).  For me, the Fuel AdvantEdge program has been a tangible, real benefit that is one of the few things that helps me justify shopping at a store that seems more interested in immediate sales gratification and passing money back to corporate New York, than showing awareness for economic realities of local communities where individual stores are located.

In the interest of full disclosure, this letter did include a coupon for $5 off $50 purchase.  Is that enough to keep shopping at Price Chopper?  Under the existing Fuel policy, I’d save that in no time flat off a fill up.

While I generally appreciate lower prices, as Price Chopper claims will come into view by way of this Fuel policy change, I remain apprehensive about who really benefits here.  Price Chopper wants me to believe “I/we” the consumers do.  I’m not so sure.

As I’ve asked before, what will Price Chopper’s next policy change slash?   Weigh in below. 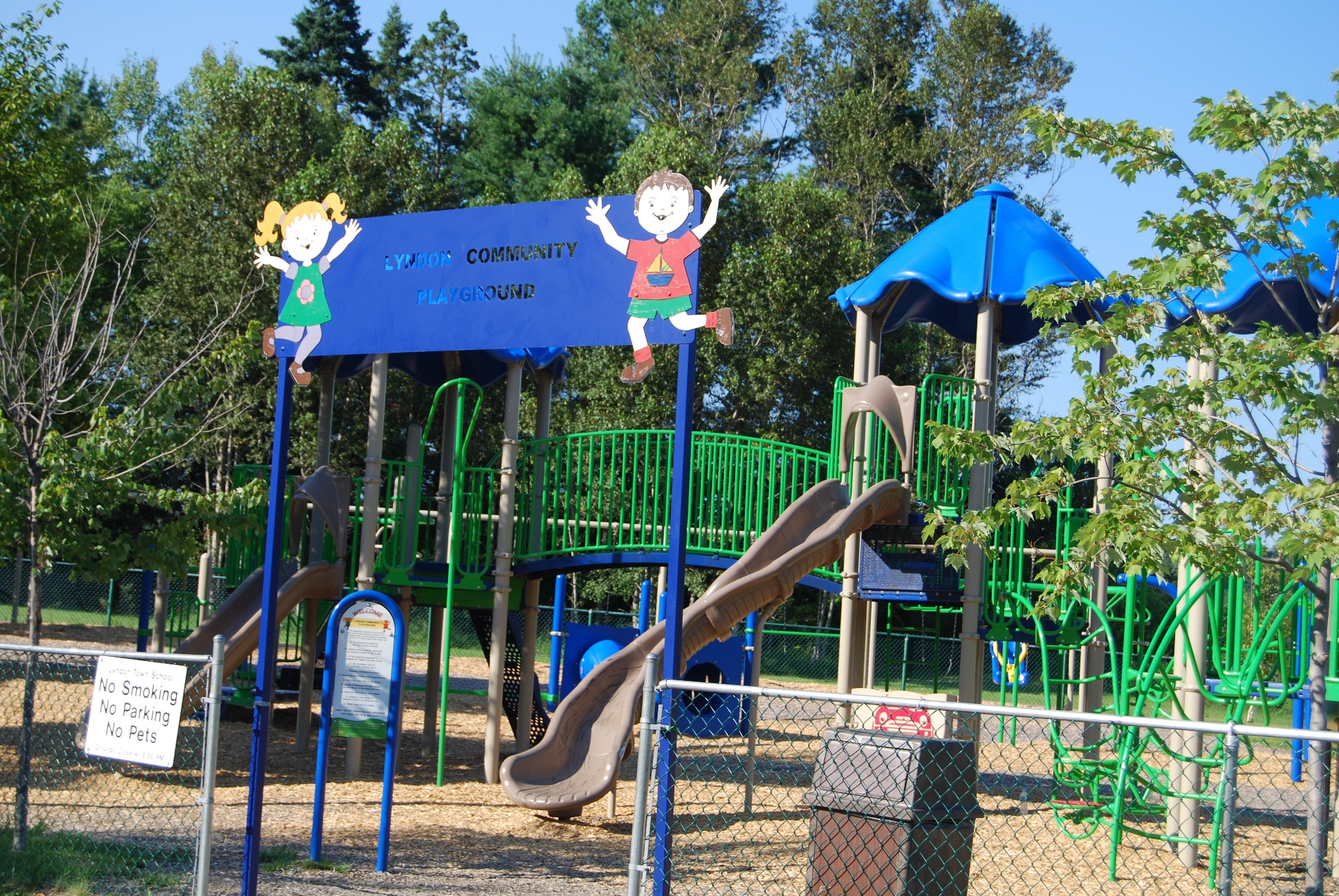