My kids and I moved 3000 miles about two years ago, from the Mohave Desert in Southern California to St. Johnsbury, Vermont. We packed our lives into a 28 foot Budget truck, corralled the cats, dogs and ferrets, sold the house and set off on an adventure.

It was time for a change.

The kids and I had home-schooled for most of their lives.  I had been a stay at home mom – a job I ADORED, but with my divorce, in 1998, I became a home-schooling, work-from-home mom. In 2010, my oldest daughter was going to college in Putney, Vt., my middle daughter was ready to leave the Valley, my son was ready to try ‘real’ high school and I was ready for a new life.

Life had become jagged and stagnate. There was no peace, no movement socially, romantically, creatively, or financially (except for an unfortunate steady slant to the red end of the spectrum). My soul was screaming and my body was reacting to the lack with dis-ease: a bleeding ulcer, depression, panic attacks.

I later read a quote by Pema Chodron that struck home. “The still lake without ripples is an image of our minds at ease, so full of unlimited friendliness for all the junk at the bottom of the lake that we don’t feel the need to churn up the waters just to avoid looking at what’s there.”

My ‘still lake’ had begun to stagnate. The ‘junk at the bottom’ needed to float to the top and our waters needed to be churned up.

So we took the leap.

The kids and I headed to Emerson Falls.  It was amazing; the churning, the power, the sound, the perfect water temperature, and we had the place to ourselves. It was the first waterfall I had been to up close. I stood in the water feeling the smooth stones beneath and was struck by the strength that had created them – eons of steady motion. Turmoil and chaotic waves on top, a smooth foundation beneath.

And I realized it is the turmoil and chaos – aka change – that smooths away the jagged edges of our lives. Like a waterfall and the river that feeds it,  it is impermanence that makes us grow.

When my son started high school two years ago, he had only been home-schooled. The second or third day I dropped him off, he couldn’t/wouldn’t get out of the car. He had a full blown panic attack. The best son I could ever ask for sat in the car, begging, pleading with me, promising ‘to be good’ or ‘to be better’ if I didn’t make him go.  He’d changed his mind even though he had made me promise to MAKE him go. We both agree that it was one of the worst days of our lives. I was in tears, he was in tears and I made him get out of the car and drove away.

A very jagged moment. One that makes my stomach clench writing this.

But I knew he would love it, that he had opportunities to grow and explore a new part of himself, that he would have experiences that would change how he sees the world and smooth him into the adult he is to become.

And I thought of that horrible day as I watched him at Emerson Falls.

Being a mom, I realized, is very much like the falls. There is continuous motion in mothering, the elements and situations change ceaselessly, but the essence of its shape stays the same. The old saying that you can never step into the same river twice can be likened to children as well. New mothers become experienced, but as soon as you get used to one phase, babies change into toddlers, teenagers turn into adults – a constant switch up-change up.

And we, as mothers, change by default.

Sometime this last school year, my son, now going into his junior year and happy, looked at me and said, “Thanks for pushing me out of the car that day.”

Tammy Novinger Hartsock can be found at writingmywaytome.wordpress.com where she writes about her journey to publication, becoming authentic as a mom/person, writer and everything in between.  You can also find her on facebook and pinterest. 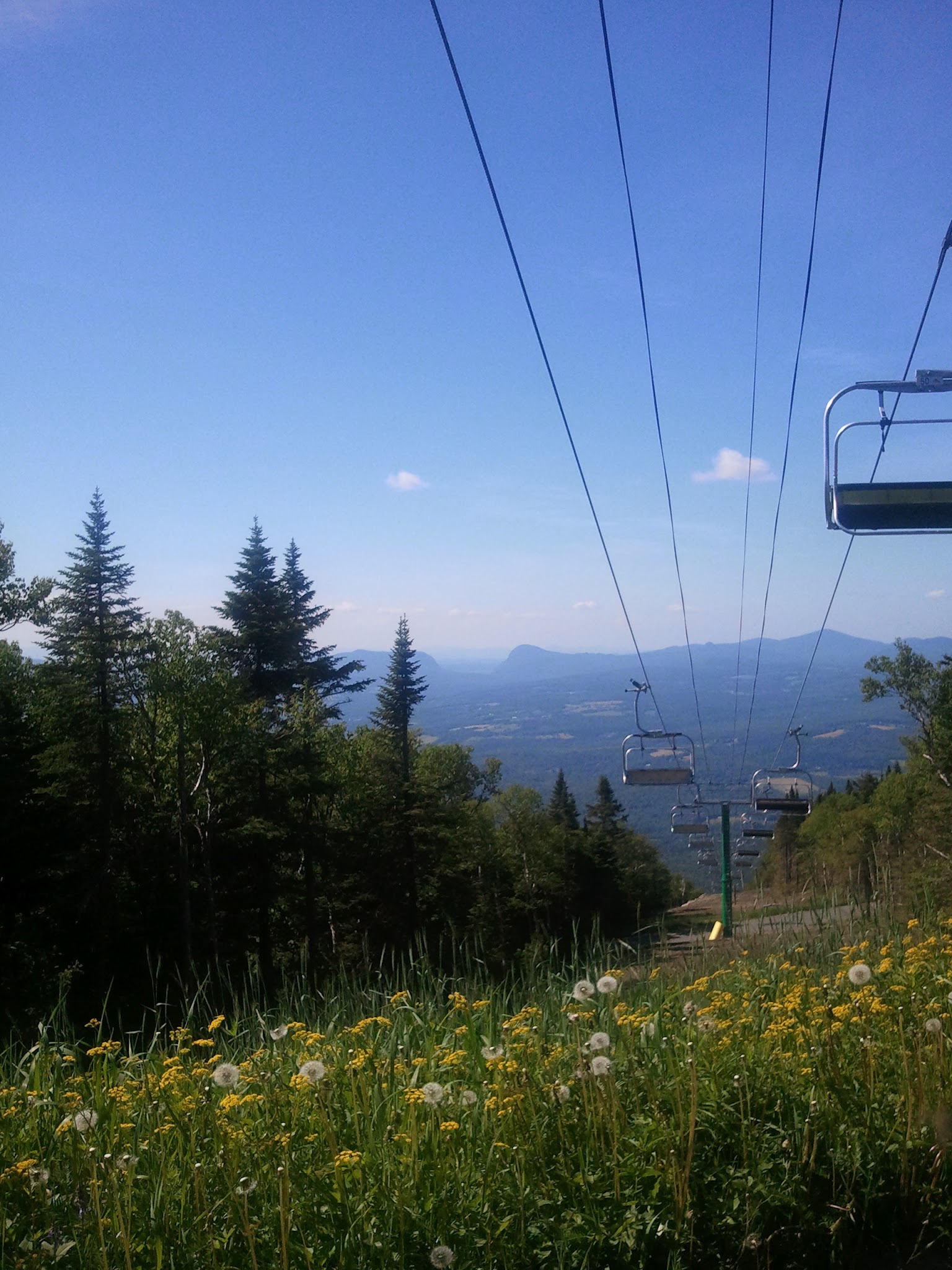 Help Kingdom Trails and the NEK: Last Day to Vote for Burke’s Flow Trail Project in the Bell Built Contest 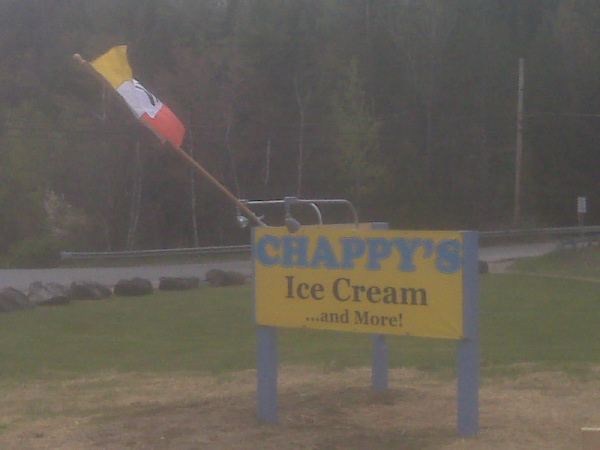