Today I bought underwear for the first time at JCPenney.  Yep, panties.  TMI?  Maybe.  But let me tell you this, tomorrow I’m going to proudly wear them and I hope they fit well.  Why? Because I’m looking forward to spending more money at the “newly branded” JCPenney.

While One Million Moms was busy today tearing into JCPenney for its May advertisement in which it “jumps on the pro-gay bandwagon,” I was busy trying to decide between cotton or lace in the JCPenney lingerie department.  Honestly, I’ve never been a big JCPenney shopper.  My grandmother has always loved it.  Me, not so much.  JCPenney always seemed a bit out of touch for my taste–even in recent months with the fresh “makeover” campaign, new prices and uncrowded store layout.  I admit, the one thing I did like about Penneys was having to squeeze between over-stuffed clothing racks with those pink sales stickers, carrying, of course, oodles of coupons, but that’s just me–gee, I am totally digressing here.

When I received my “May Book” (or May promotion catalog…I’m not quite sure what its called) in the mail, I initially cursed the company for killing trees and wasting money.  Talk about a mammoth monthly book.  Couldn’t the company’s money be better spent on social issues or charities?

Then I started flipping through the pages.  I was instantly sucked into reading the profiles of featured moms.  As a mom, I liked that.  As a consumer, I liked the personal connection.  I especially liked JCPenney’s diversity effort, even though as I flipped the pages, I understood that the beautiful photographs celebrating motherhood were an intentionally designed marketing strategy.  But when I saw on pages 10 & 11, the “Freedom of Expression” advertisement featuring “Wendi and her partner Maggie” and daughters and MIL, I was psyched.  My credit card wanted to jump out of my wallet.

Though I’m a married, heterosexual female and mom of too many to count, my inner feminist jumped with joy.  Finally, the celebration of diversity by a mainstream shopping giant!  Let’s face it, this kind of marketing strategy and celebration of diversity aren’t exactly happening things in today’s retail world.  In a world where motherhood and sexual orientation aren’t generally celebrated, seeing this ad rocked my world.

To my lesbian friends, with and without children, I hope JCPenney’s May book honoring women’s backgrounds is just the beginning.  For my children’s sake (and for their children’s and children’s children’s sake) and for the sake of eventual everyday appreciation, acceptance and celebration of diversity and difference, I hope so, too.

JCPenney, you’ve won my business, even more so, if the panties fit.  Thank you, JCP Corporate.  Ron Johnson, you weren’t freakin’ kidding around when you said you were going to transform JCPenney and the retail world.

Let’s hear it.  You know you’re dying to to say something.  Chime in below. 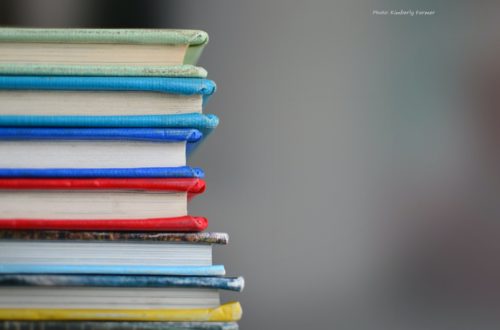 Where to Find Reliable Homeschooling in Vermont Information 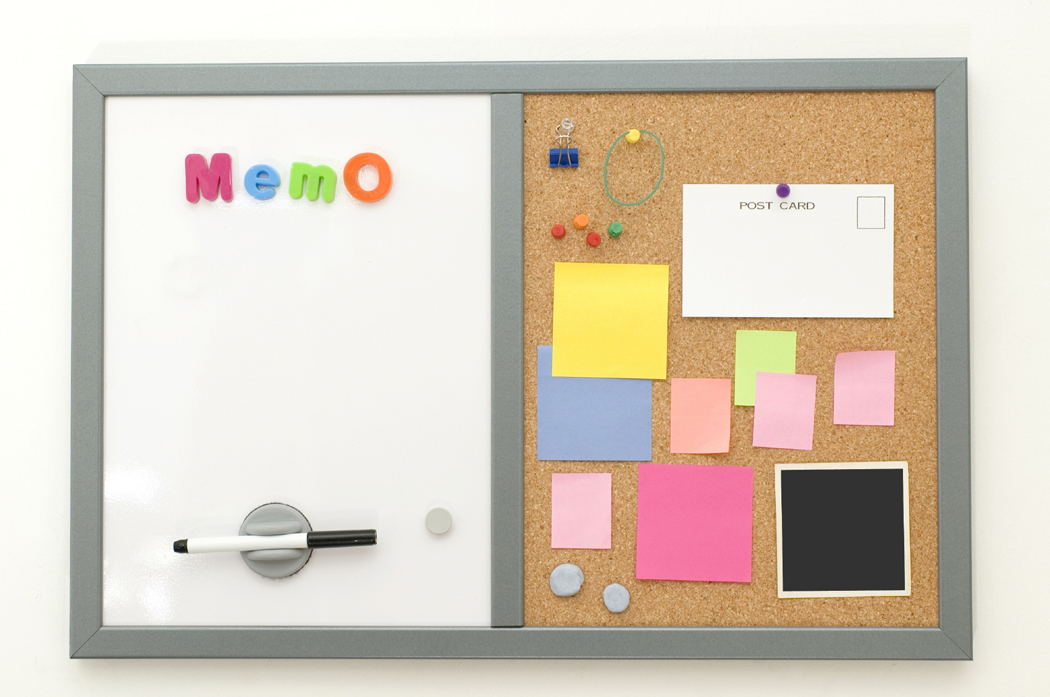